The farming of Granado Mollar has been exported to many countries of the world with a production volume of approximately 40.000 tonnes a year. The harvesting is done between september and december, and its preparation and placing on the market changes little, depending of the reception place.

The privileged weather and fertile grounds make this land unique for the farming of Granado Mollar, by the Mediterranean bank, giving it a particular sweetness and a color that can vary from cream to intense red, with the difference of the lack of seed.

It is one of the so-called “superfruits” because of the  vitaminic compounds of positive acction that it possess: it is rich in antioxidants, potasium, calcium, magnesium, iron, manganese, copper, zinc and vitamins C, B and E. Studies have proven that the consumption of Pomegranate helps reducing cholesterol levels in the human organism. Furthermore, it can contribute to prevent cardiovascular diseases, and its antioxidant power, higher than the red wine or green tea prevents aging. 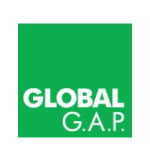 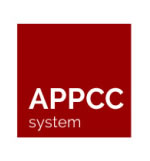 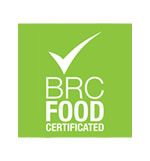 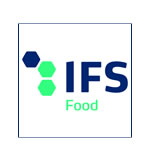 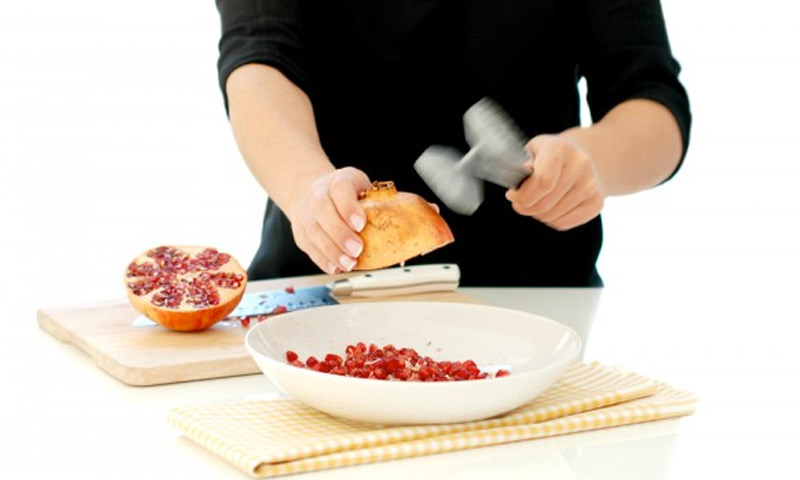 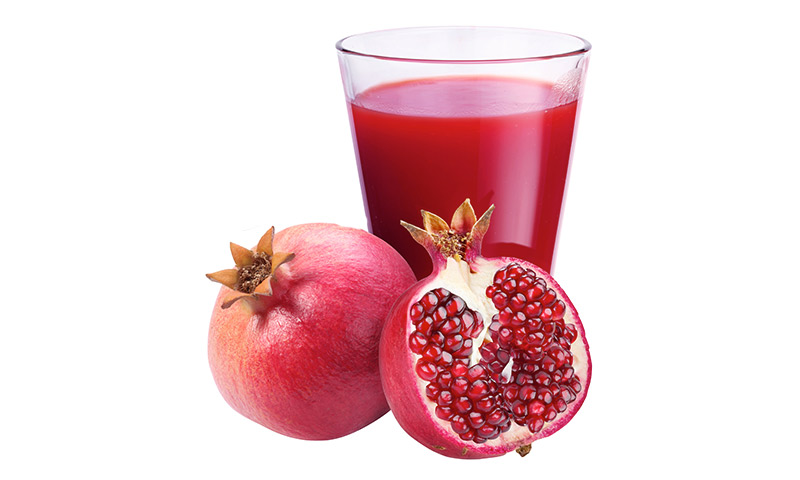 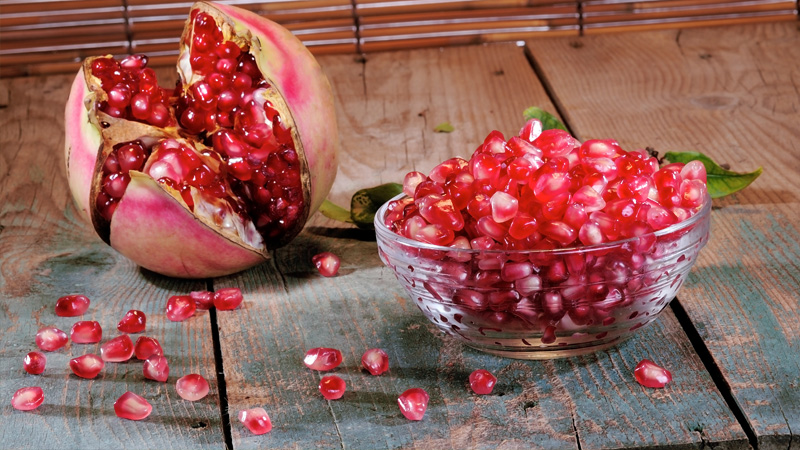